Notice: The called constructor method for WP_Widget in WPAC_Nav_Menu_Widget is deprecated since version 4.3.0! Use instead. in /home/thefatherpanel/public_html/wp-includes/functions.php on line 3956
 Why failure can never keep us down | The Father of Success 
Notice: Undefined variable: custom_color_option in /home/thefatherpanel/public_html/wp-content/themes/marketing-expert/lib/color_custom_pattern.php on line 2

Why failure can never keep us down 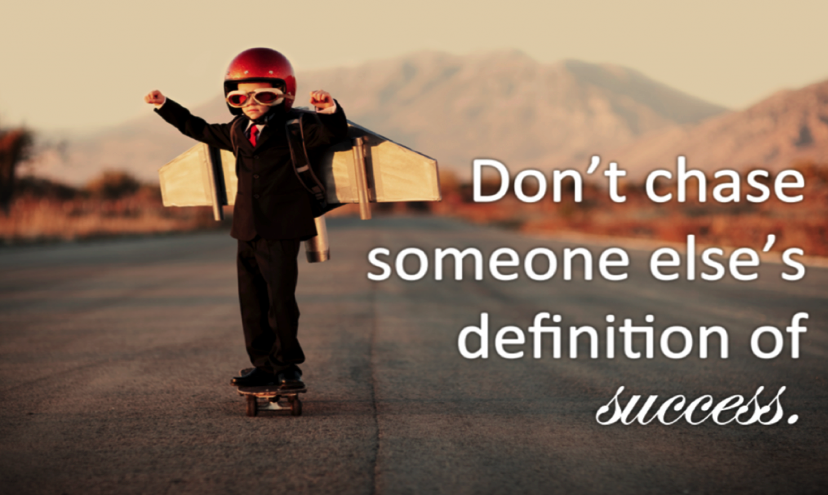 Life has its topsy-turvy moments. Its how the curve runs through on a graph. May be that’s why someone classified the journey of life as a bumpy ride, you never know what you get. There’s a particular trait of we humans, to associate ourselves with the trills of the winnings along with the stomach churning depths of losing. And this is never going to run out. As a human, we have the tendency to exhibit emotions. It’s all good till the ride’s smooth, the moment there’s a small inconvenience we spurt out despairing cries. 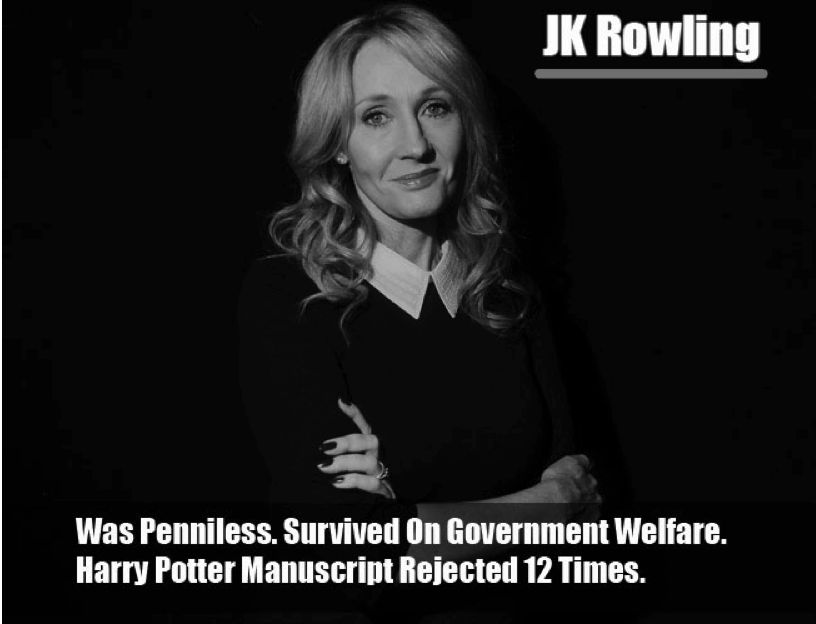 I can’t help myself not writing her name on the top of the pile. May be it has to do more with the bookworm babble inside me. You might have heard a lot of the success stories of some other people. How about you get to know something about this marvelous author of Harry Potter series. Quite simply a masterpiece.

Her fame is exemplified all over the world these days. But it wasn’t the same few years back. We often discount someone’s tremendous dedication and desire behind the success stories. She had a humble beginning at the start of her life. There was even a time when she saw herself as more of a failure.

Having created the idea for her epic saga Harry Porter in 1990, she gradually drafted it over a couple of years and finished her project. In the meantime, she had to go through the turbulent scenario of her mother’s death. Her marriage ended up in a divorce. Just picture it for yourself, doesn’t it feel tough stepping into her shoes. Never mind, half the struggle’s not even complete.

Her draft or shall we say script of Harry Porter was rejected by 12 major publishing houses. A small publishing house accepted it paying her mere 1500 pounds. She had to do away with just 1000 copies of her creation published where half of them went to libraries as a free distribution. On this current day, she has 400 million copies of Harry Porter sold worldwide. That’s magnanimous and surely qualifies as the top success story one can seek inspiration from.

It was her period of perils where she had to put up with divorce, debts, child dependent, even depression which she profoundly states as her difficult period in life. What if we were to say, she signed up for government assisted welfare program to survive upon. She did it to live upon. It was this darker period of life, where she thought of herself as a complete failure. But that didn’t flatten her out. She stood strong and rightly stands atop on the riches and fame now. 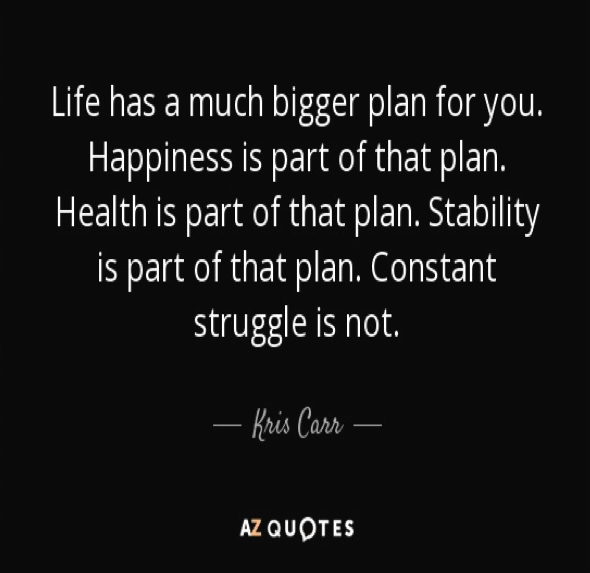 I bet you hadn’t heard much about her. Her life is a glowing example to everyone out there. None could testify to have fought the battle with the life the way she did.

It was on Valentine’s Day, February 14 during 2003 that she was diagnosed with rare stage IV cancer epithelioid hemangioendothelioma which affected her liver and lungs. You want to know something more, she came to know of her rare cancer during a normal regular check-up with the doctor. Did she lose out the battle of life? No, she didn’t. She is a well-known author, cancer survivor, wellness guide and activist.

‘I felt like I was punched in the stomach by God’. These were the exact words uttered by her. A young and vibrant girl of 31 to be diagnosed with 24 lesions in her liver and lungs, that’s a tough pill to swallow. The doctor had advised her to try and lead a normal life.

With her healing junkie adrenaline kicking in, she went through extensive research on her cancer. She filtered down a lot of information on it and set out to work on a plan. And here she is, a whole 13 years on from her diagnosis of stage IV rare epithelioid hemangioendothelioma cancer, keeping her tremors at bay. Speaks volume for her courage and determination. She currently expresses herself through her books and blogs alongside a few documentaries.

This might be the single most breathtaking success story of anyone’s life. Success isn’t just about the gold and glitters. Life measures far greater than all the riches in the world, and Kris Carr managed to succeed in it.