Notice: The called constructor method for WP_Widget in WPAC_Nav_Menu_Widget is deprecated since version 4.3.0! Use instead. in /home/thefatherpanel/public_html/wp-includes/functions.php on line 3956
 Correlation between Success, Wealth and Riches | The Father of Success 
Notice: Undefined variable: custom_color_option in /home/thefatherpanel/public_html/wp-content/themes/marketing-expert/lib/color_custom_pattern.php on line 2 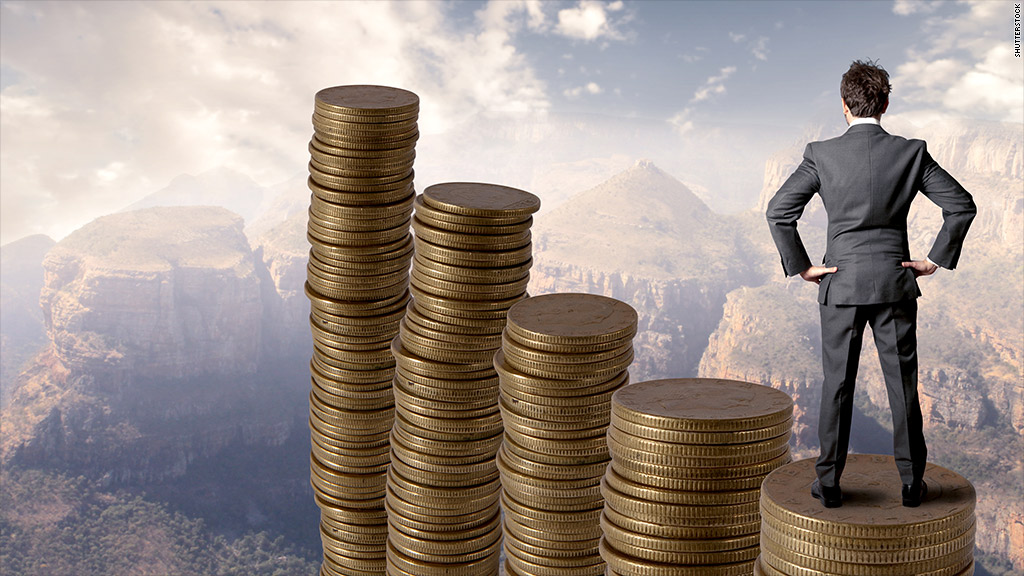 Growing up over the years we’ve all been well adverse on the likeability of success. Never has there been set a foot without yearning for success and achievement. The human race for long has been making strides to achieve far greater things than that on offer. 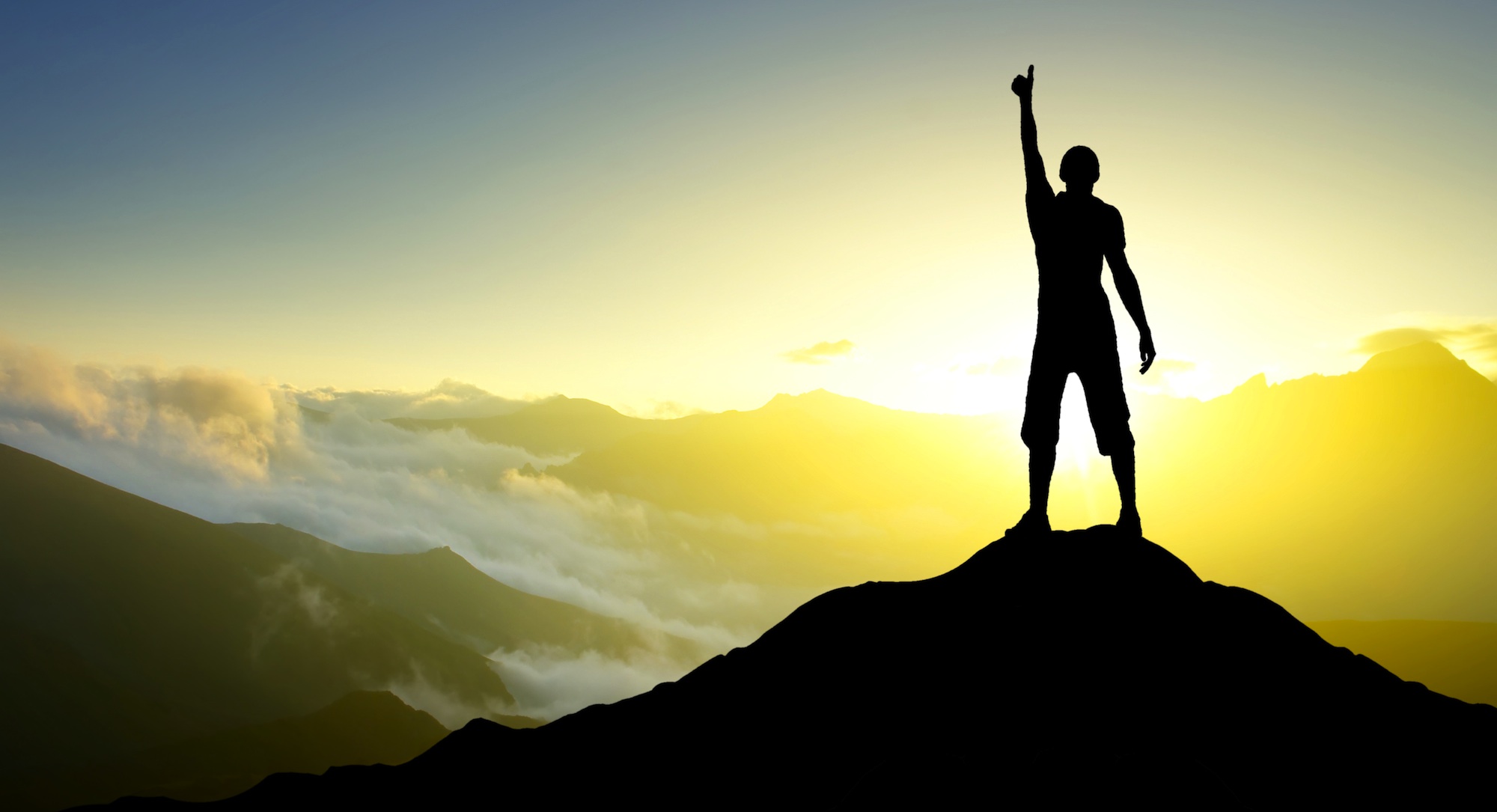 Success doesn’t have a fix predicament. There’s no way we can quote success within the boundaries. It’s the reason why it is termed success. There’s no end to it.  Success follows a pathway littered with milestones along the way which allows you to have nitpicks every once in a while. But if you settle down for the small nitpick, then the grandeur image of esteemed prize would blemish in your vision and all you’re left out is with unfulfilled desire and regret.

Let me walk you through this. Think of the tallest peak in the world. Imagine you climbing atop of it and beholding the view around with yourself on the top of the pile. That’s be quite a feat in itself, won’t it? But is it the final success you would dream of. What if your dream is to reach for the stars? Will reaching the top of mountain peak classify as a success if you’ve always ambitioned to reach for the stars.

That’s what we’re talking about, success is not final. You may reach the top of the mountain but the gravity of the task still remains to achieve, the task being reaching for the stars. As what has been bred into the human race, one cannot settle down for the smaller milestones when the bigger prized possession lays await.

Talking about the prized possession, many term wealth and riches as the tipping point for success. So shall we have a look at them too? 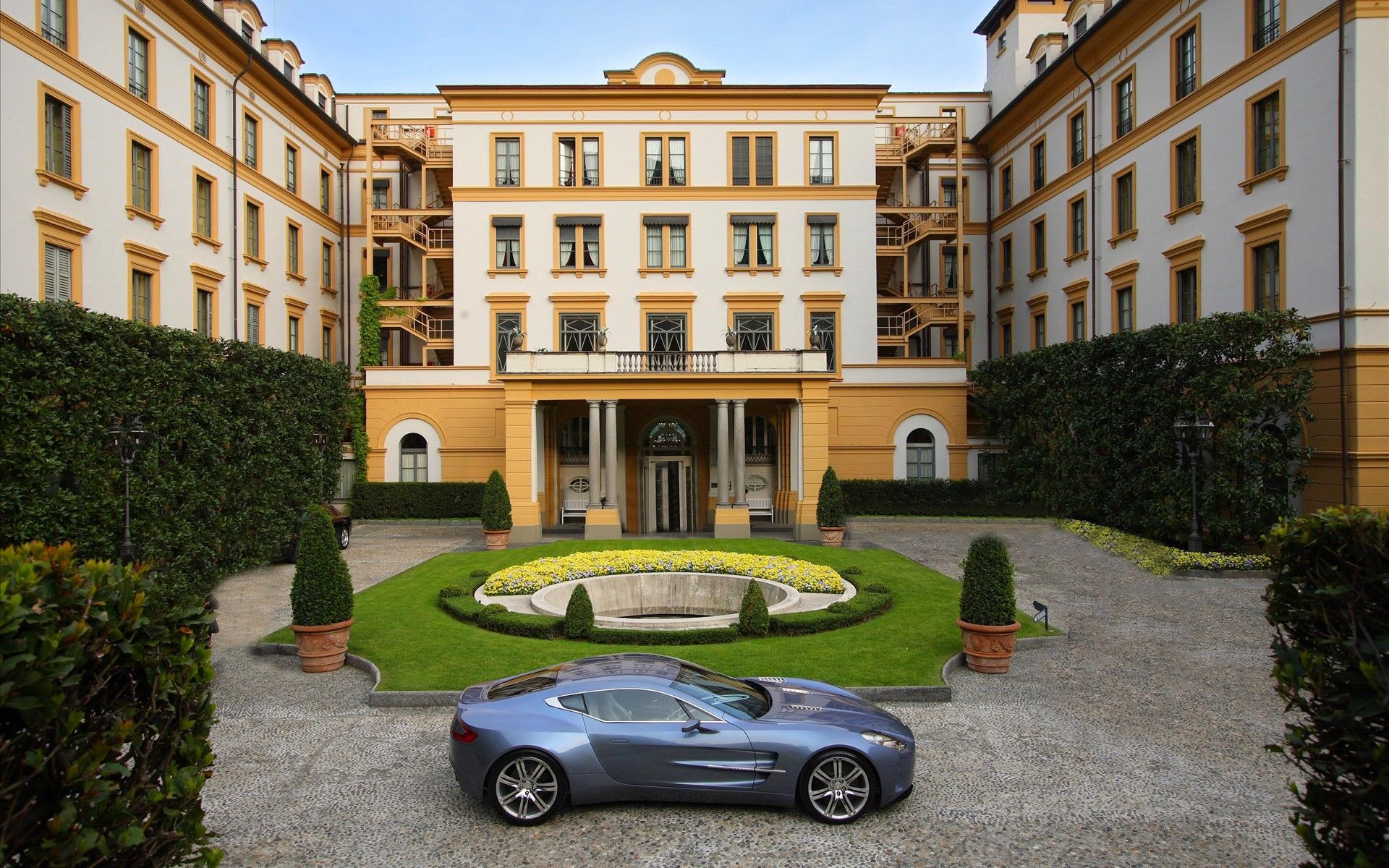 On a general note, wealth is commonly referred as the abundance of the valuable possessions or assets. As of the norm, these possessions are tangible in nature and the individual with such attributes are referred as wealthy. There are multiple economic terms and metrics invented to gauge upon the wealth of a person and a nation as a whole.

If the wealth is your prime success target, then flaunting of that wealth can be perceived as the step ahead in defining your success. Simply put, people enjoy being wealthy and there’s nothing wrong in it. Everyone wants to have a crack of the whip, don’t they? Every citizen in the world has dreamt of lavish life featuring the abundance of accumulated assets.

In a materialistic world of today, where the glitters of the gold are preferred more to the non-material offerings, there’s no doubt the race to be one of the wealthy remains heavily contested upon.

What’s the fuss with ‘Riches?’ 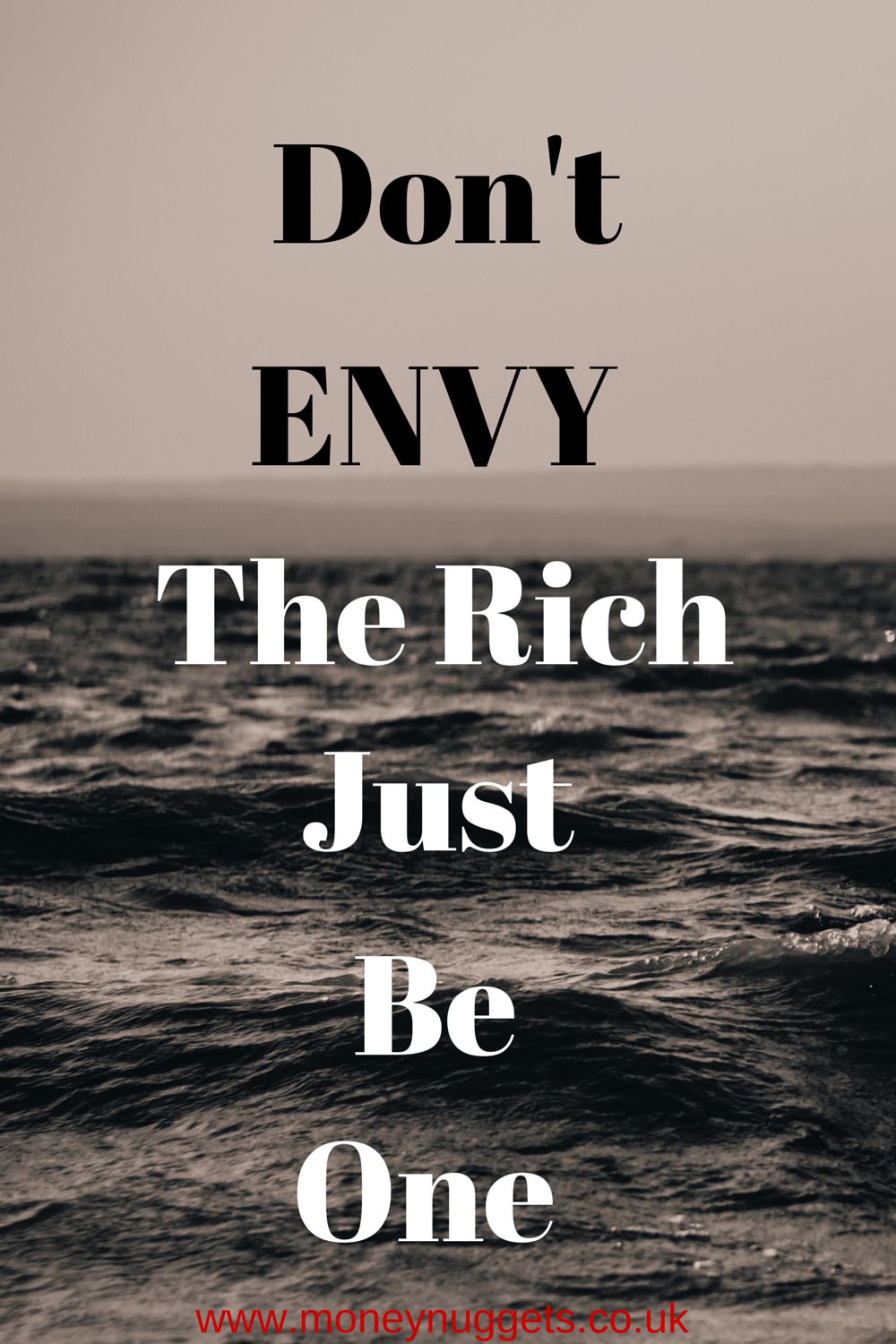 Having had a go at wealth already you may argue that ‘riches’ reflect the same thing. What if we were to tell you it’s different that the former?

Riches can be defined as the having a vast scope to that of wealth. What wealth covers up in materials sense and tangible assets, the riches looks beyond the point. Being wealthy and being on the side of the riches have a vast difference in them.

With a little hindsight, we may argue that success is not just intended for the money. It can reach the far-flexed regions of experience and wisdom too. Gone are the days when money was the only primitive factor of success. Talk about the rags-to-riches stories and you’d get a lot more priority of wisdom and experience apart from the dollars and shillings. That’s what riches are all about.

Riches allows a person to build up repertoire in different metrics of life which are immensely valuable for one.

Having had a vague idea of what success, wealth and riches mean, we’d now look to decode the correlation between these three terms.

Success forsake, is a personal metric and is bent on the outcome of circumstances we’re delved into. There are multiple scenarios as to what may result in, one being the self-realization of the depths of despair and the ability to negotiate it. One may argue that success may be the ability to assert our will and flex our power. Other may find the income or the wealth as the success point. This is where the relation of wealth and success comes in.

Often when seeking the highly remunerative ventures, your success and wealth correlation shows high spikes. That’s because your entrepreneurial ability and the desire to make big money comes into play.

Wealth is an outcome of success. It’s way how the success is measured. But you should have a hindsight that wealth is not an only measure of success. There are multiple cases where success doesn’t result in the substantial amount of money.

It’s when the riches come into existence. The ability to muster the trickiest of scenarios with utmost ease and do it with a perseverance of wisdom and experience never seen before is what riches are intended to be. That’s the kind of success achieved in terms of riches.

Taking them as a whole success is what we intend it to be. If we want our success gauged upon the wealth anchored during our lifetime then so be it. The day we put up a pile of our stakes and assets in our locker-dome we can sit back and relax thinking that we made it. But if the intention is to be among the riches apart from the wealth, then the non-tangible, non-material things may come into purview and shall determine if we have made it past the success line.

The Billionaire Mastermind
No Comment
Google Adsense Secret
No Comment
How to plan for success- ‘The strategic Way’
Succeed
“Think and Grow Rich” by Napoleon Hill
Books
Get a Clearer Vision – Entrepreneur
Interviews, Mentoring
How to Transmute Sexual Energy
Succeed
Billionaire Mastermind Book
Free Copy
The Father of Success - Copyright 2015
Social media & sharing icons powered by UltimatelySocial
Warning: count(): Parameter must be an array or an object that implements Countable in /home/thefatherpanel/public_html/wp-content/plugins/ultimate-social-media-plus/libs/controllers/sfsi_frontpopUp.php on line 183